The Dr Henry Hutchinson Stewart Literary and Medical Scholarships and Prizes are among the oldest awards to be offered for competition by the NUI. First established in 1888 following a bequest from the estate of Dr Henry Hutchinson Stewart, these awards were initially made by the Royal University of Ireland until its dissolution in 1908 and were then continued by the NUI. Under the terms of the trust it was provided that two-thirds of the income be allocated for the provision of medical scholarships and one-third for the provision of literary scholarships.

Students cannot apply directly to NUI for these awards. Nominations are made by Faculties, Schools and Departments. 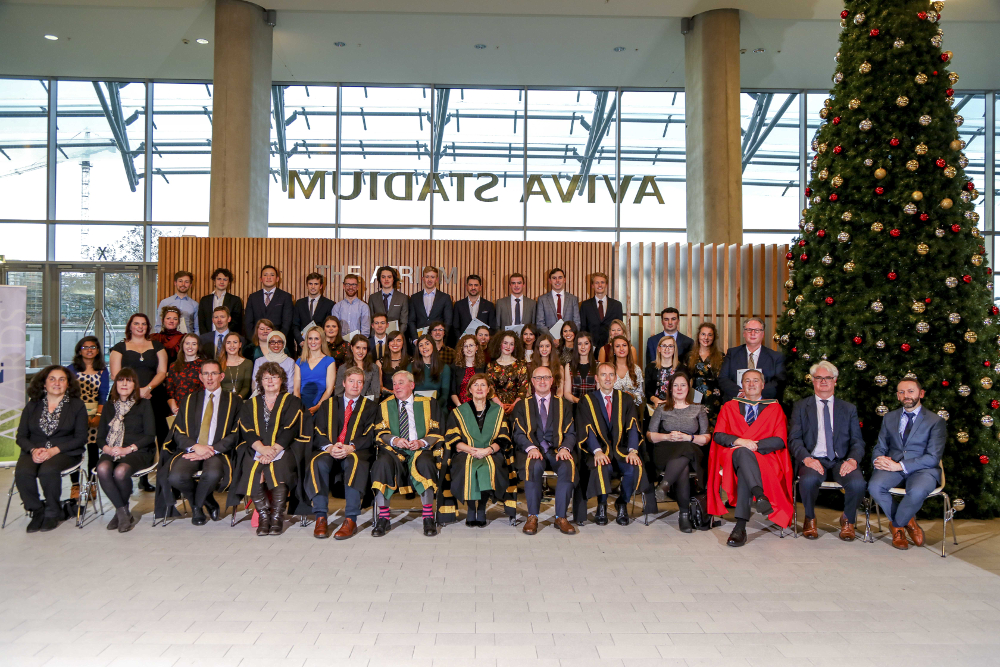 
These awards are based on the results of assessments completed in first year or stage one modules in each of the 8 subjects listed above. These may include the results of students registered on any undergraduate degree programme where it is possible to take first year or stage one language and language-related literature/cultural studies modules. Nominated students should demonstrate stage one achievement across the language discipline as a whole.

Up to three of the students achieving the highest marks across these disciplines in each of the four NUI constituent universities are put forward as candidates by their School / Department.

Students cannot apply directly to NUI for these awards.

Note: Students whose first language is Chinese, French, German, Italian or Spanish will not be considered for the Scholarships and Prizes in these respective languages. 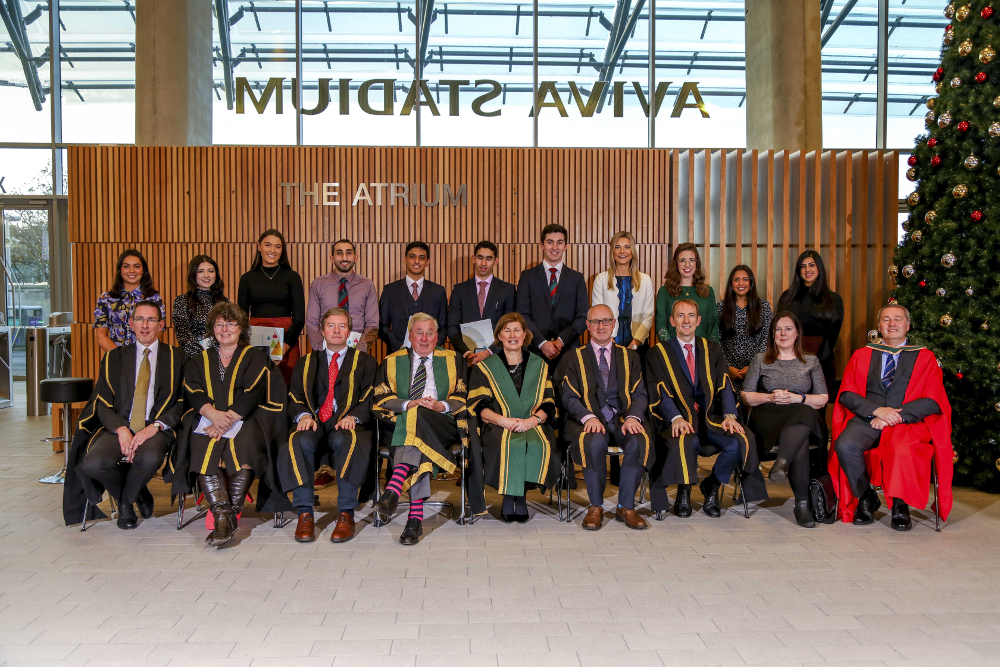 The NUI Dr H H Stewart Medical Scholarships and Prizes are offered in a range of subject areas and disciplines across Medicine, Nursing and Midwifery, and Health Sciences.

The awards offered in clinical subject areas are based on specially set examinations taken by medical students nominated by each of the Medical Schools. The awards in Nursing and Midwifery and other Health Sciences are based on the submission of examination materials of students and nominations by Faculties, Schools and Departments.

* Medals are awarded for First and Second place only in these subjects.

Three additional Scholarships and Prizes in Nursing and Midwifery are offered on a rotational basis, as follows: 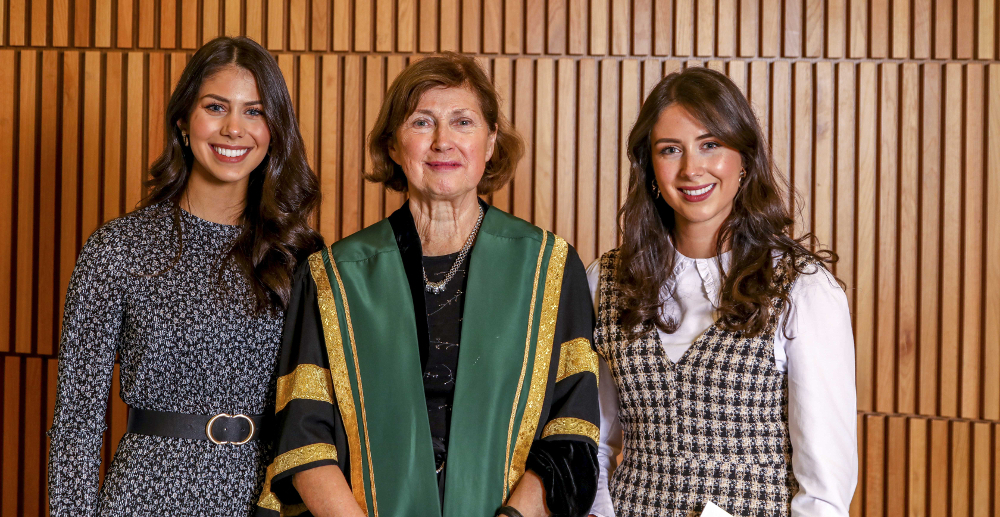 * Medals are awarded for First and Second place only in these subjects.

In 2020, the rotating Scholarship and Prizes will be awarded in Psychiatric / Mental Health Nursing.